From light residential grading to medium and large site development.

Residential connections and specialize in domestic and fire-line installation.

From residential drainage and culverts to commercial storm sewer systems including open and underground retention basins. 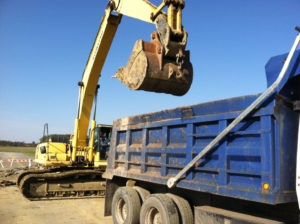 Medina Excavating company is a full service earthmoving and underground utility company.  We provide services primarily in Medina County, Ohio.  However, we will bid jobs regionally and locally.

We own a large variety of equipment allowing us to be flexible with our approach to the task at hand.  With over 25 major pieces of iron, we can do small, medium, and large jobs.  Our largest single project was done in 2003 and totaled 2.3 million just in dirt and pipe alone.

As the economy has fluctuated throughout the last several years the company has been able to sustain between two and three million dollars in sales with 14+ employees.

Medina Excavating was started in 1948 by Earnest Eastwood.  The company primarily specialized land clearing and leveling with lakes and ponds.

In 1965, the company was turned over to Earnest’s son, Roger Eastwood.  Roger continued working in Medina County.  During that time the company expanded their services to do mass grading and quickly gained the respect of many sewer contractors and developers for quality earth movers.

The economic turn-down of the late 1970’s created difficult times for the construction industry.   Projects become scarce and many of the contractors and construction companies we developed relationships with simply couldn’t survive and started disappearing.  These were certainly trying times, but by the Lords grace Medina Excavating made it through and continued moving forward.

Doug returned home early from college in 1983 to help out his father who had been diagnosed with a serious illness.   The 20 year-old had a natural affinity for the family business and as a result he became a full-time employee of the company.  As Roger’s health improved so did the health of Medina Excavating.  Over the next several years, Roger would groom Doug to lead the company into the future.

In 1997, Doug Eastwood became the 3rd generation owner of Medina Excavating. The company grew into a full service earthmoving and underground utility company.  In 2003 the company peaked with over five million in sales and over 35 employees.

Doug is not only a leader in business, but also in the community.  In 2014, he was appointed to a vacant seat for the Medina City Schools Board of Education.  He and was re-elected to serve a 2nd term in 2018.

Our investment in GPS assisted equipment allows us perform our grading with better precision and accuracy.
9

Medina Excavating is a third generation family owned and operated company since 1948.
9

We can coordinate or perform all facets of your project including clearing, grading, underground utilities and paving. 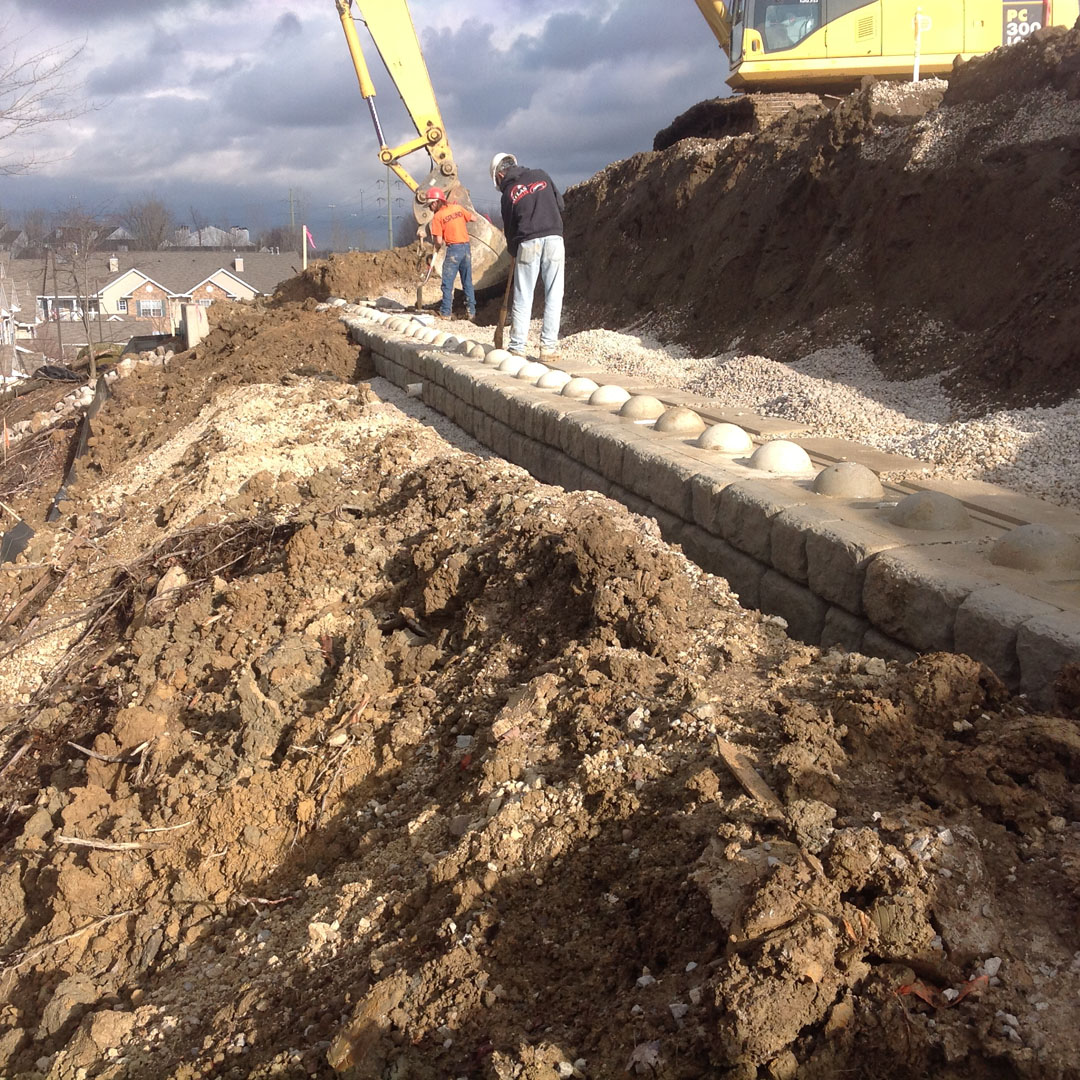 “It is just as important that you know who you are working with as the bottom line is. “